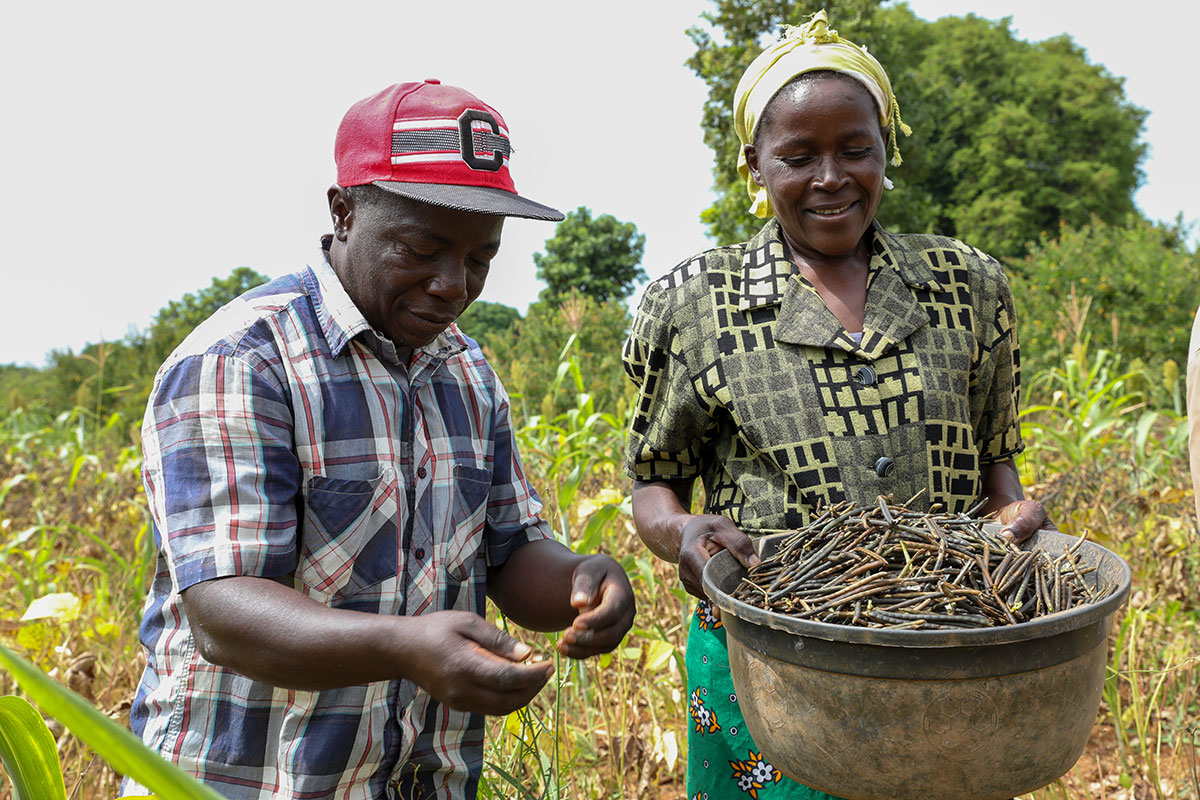 Worked with 77 FSCs as their sourcing agents in 7 counties. Their sourcing encompasses technology where the FSCs are opened for sourcing accounts/wallets into which specified amount is allocated. Upon delivery of produce by a farmer, the FSC captures their details and triggers payment, which is received withing 30 minutes. The system also notifies the farmer of their quantities sold and value. They mainly work with women FSCs, an initiative that has empowered them financially and raised their social standing in the society. 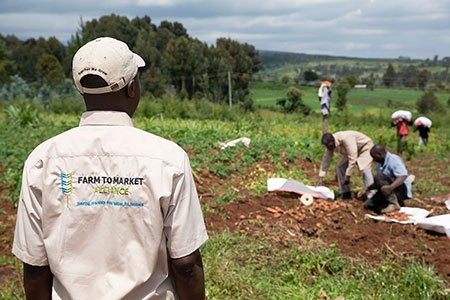 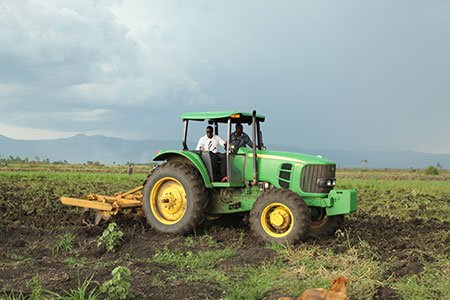 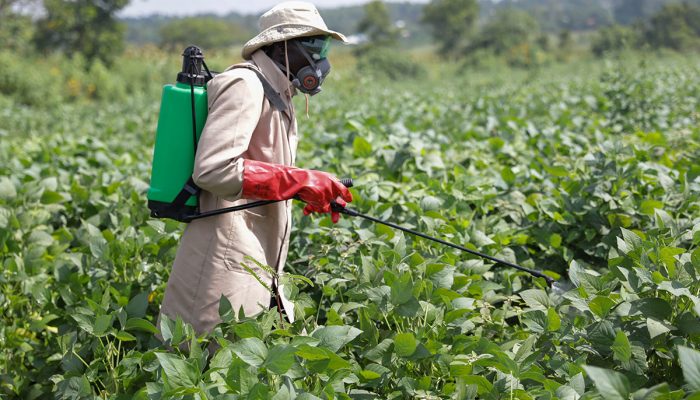 Tags Partnership, Zambia
A subsidiary of ZANACO, through their platform MANO, has been piloted and launched to provide a farmer’s virtual marketplace.... Read More
Learn More 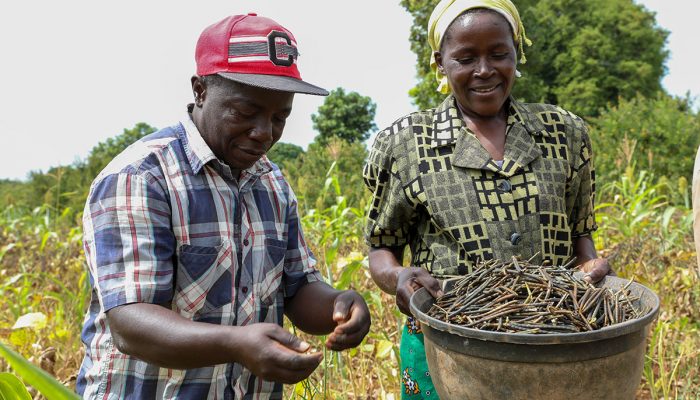