Empowering a Woman, Empowers a Nation 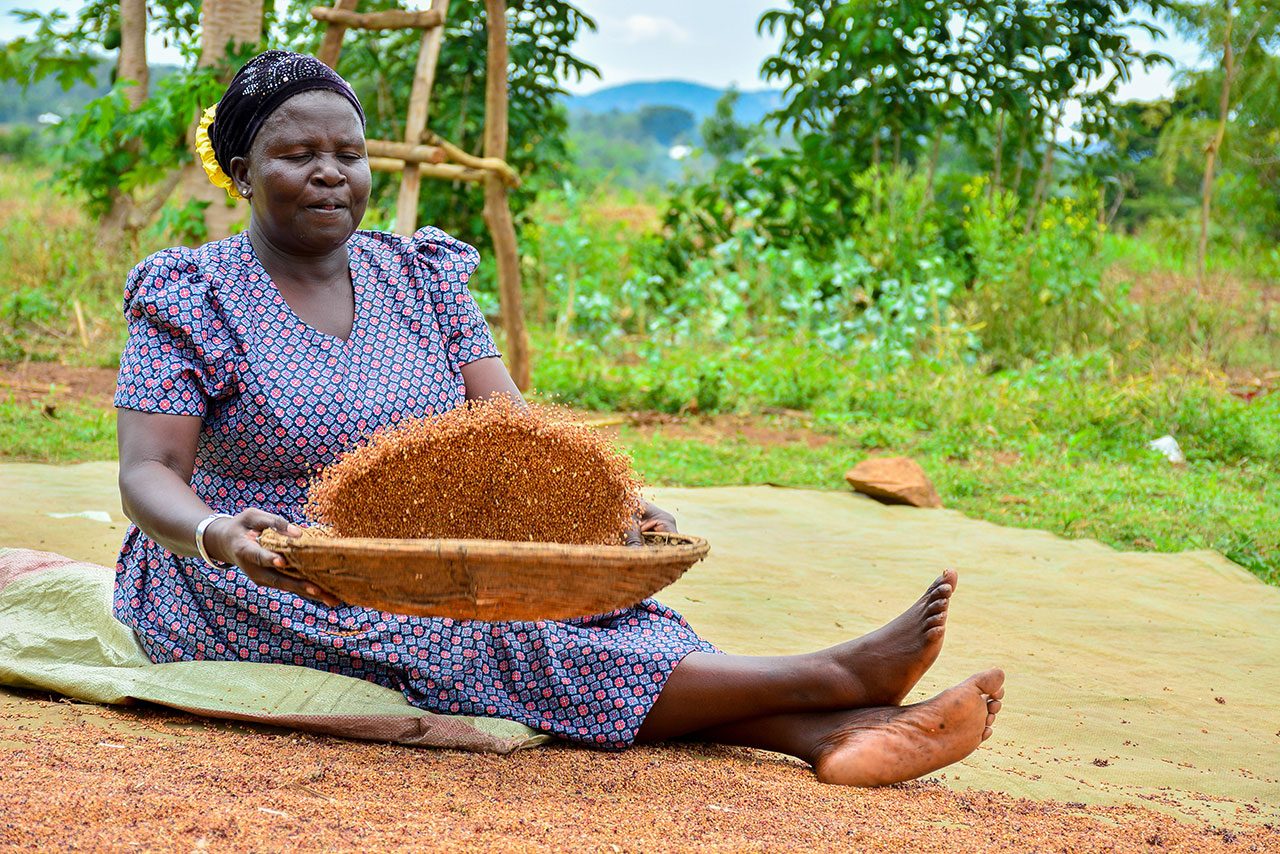 The seeds of success in every nation on Earth are best planted in women and children.

“The seeds of success in every nation on earth are best planted in women and children.” These words were spoken by the former President of Malawi, Joyce Banda, who was also Malawi’s first female Vice President. Joyce Banda’s quote speaks to a widely known and appreciated statement: when you empower a woman, you empower a nation. In Sub-Saharan Africa, agriculture remains the backbone of most economies, and women are at the centre of agricultural production, yet this fact does not necessarily translate to women’s economic empowerment.

Meet Hellen Akinyi Onyango, a 33-year-old woman bringing change to her community as an aggregator of sorghum and soya beans. Members of Hellen’s group – Fair Price Youth Group – are mostly youthful farmers who also serve as Farmer Service Centres (FSCs) under the umbrella of Farm to Market Alliance (FtMA). FSCs are key hubs in the farming community, run by rural entrepreneurs, aggregators, farmergroups or cooperatives providing products and services to the communities they live in.

Hellen is a beacon of hope for many women in her group. Her courage and independence has inspired others to start working on portions of family land to meet their own needs or start businesses, apportioning some of the earnings for household needs.

This courageous young woman with a broad welcoming smile is an African woman who knows her worth and wants every other woman to become aware of her rights, worth and potential.

The Plight of Rural Women

“I started farming while still living at my parents’ home, and everyone assumed I was helping the family, since I was not married. They did not recognize my efforts, and this is how it is with women in my community,” Hellen says.

When Hellen, an FtMA aggregator (aggregators buy crop from smallholder farmers and sell in bulk to buyers) from Homabay County speaks about the struggles women are going through to make a living for their families, her pain and dissatisfaction is evident in her eyes. She laments that in parts of rural Kenya, the society has cemented the notion that a woman cannot speak unless the husband approves of it.

“From the 2,000 farmers I have in my records, women constitute a third of that number. However, when I conduct field visits, half of the farmers I encounter working the farms are women. The women plant, weed, bird watch and tend to the crop until harvest, but the husband receives the money,” Hellen adds.

She says there have been instances where the husband sells the entire harvest and disappears leaving the wife and children hungry. “Other men use the money to personally buy food, pay school fees for the children and cater to other needs in the house, but ignore the needs of the woman,” Hellen says.

Such gender inequalities have fuelled Hellen’s drive to recruit more women to advocate for better allotment of land. Though certain cultural practices pose a challenge to Hellen’s efforts, she has diplomatically managed to persuade many men to transform for a more equitable society.

“Even though women have a right to own land, many in the rural areas do not know it, while those who do, do not have the courage to claim their share,” she states. Hellen says this has made it very difficult for women to make meaningful investment on land.

Hellen is however grateful that she has helped a number of women and open the eyes of husbands to their wives’ needs. She believes that a change of mindset begins right from the family. Boys and young men need to be taught to appreciate and respect all women by learning from their fathers who should lead by example.

Hellen adds that empowering women in agribusiness will solve many issues. Women run the home, and when they are empowered, it runs seamlessly. “We are teaching women to see that they should not just farm for home consumption, but also to farm as a business that will earn them money to invest.”

We are teaching women to see that they should not just farm for home consumption, but also to farm as a business that will earn them money to invest. 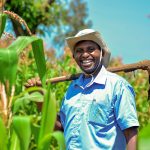 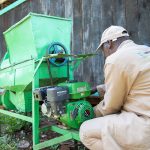 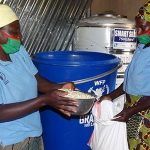 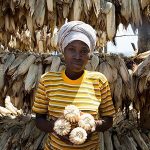 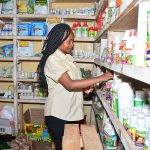